After finishing my studies in sociology, psychology and economics and my thesis on “The Longterm Effects of Meditation on Social Behaviour” I was clear to go into business to finally make the rubber hit the road. From 2007-2012 I was building up Forum Nachhaltig Wirtschaften, the first b2b magazine on sustainability in German speaking countries. I’m thankful for my first employer to have understood me as rather the freelance type of guy. So from 2009 on I’ve been working on amazing projects always following my values, my heart.
Click here to browse through my projects.

I started meditating at the age of 17 at the local Yoga school where I attended classes. But soon it was clear that I had to go deeper. Studying in Göttingen I dedicated my first years primarily to this goal. After a Kundalini awakening in 2001 I went to India to find an answer to what had happened to me. When I came back I stopped concentrative yogic practice and continued with awareness meditation until today.

Ken Wilber’s Opus Magnum “Sex, Ecology, Spirituality” which I read at the age of 25 clearly defined a turning point in my biography. Suddenly I had a map where I could easily draw lines and conclusions between my various interests and aspects of myself. Also, after eight years of straight meditation it became clear that other parts of my personal development were asking for due attention.
To put it bluntly – and yes I know to some readers that might sound unheard of – Enlightenment is not the end, and to some extent not the goal of your spiritual quest. 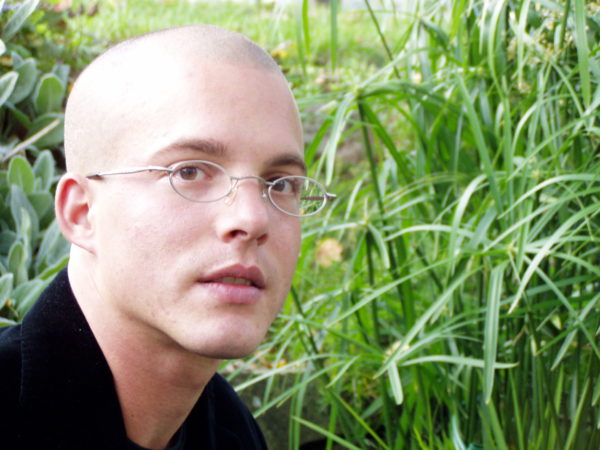 “Integral Spirituality”, to quote another one of Wilber’s central books, is about first understanding, then experiencing that albeit you might experience tremendous peak experiences (Moksha, Satori), these again are just passing states of consciousness. Nothing prevents you from doing the nitty-gritty work in everyday life as an individual and within your personal surroundings to make the rubber hit the road.
“Stripping the Gurus” depicts how some of the world’s most renowned spiritual teachers have not had their shadow integrated.

Most definitely, if you are still drawn towards “just meditating”, your own shadow will time and again let you stumble over old conditionings despite yourself feeling free, open and grounded.
Some closing words on integral. It is like with any other theoretical approach of slicing reality into palpable pieces, that of course with such a complex map as the integral, you can easily get lost. Nevertheless and conceiving myself as a born heretic I’m a strong proponent of the integral map, simply and before most because it’s the most elegant, concise and complete map that I know of today. Working within an integral framework has greatly liberated and healed me. This is why I’d like to pass it on to you.

There is that scene from my early childhood when a girl was dancing instead of reciting a poem as tradition wants at Sankt Nicholas’ Day. Immediately I wanted to learn that and despite my parents saying that’s girl’s stuff, I successfully insisted. So starting at the age of 7 in my hometown of Würzburg I wanted to become a ballet dancer which culminated in moving to Berlin at the age of 12 to go to a ballet-boarding school shortly after the wall had fallen. 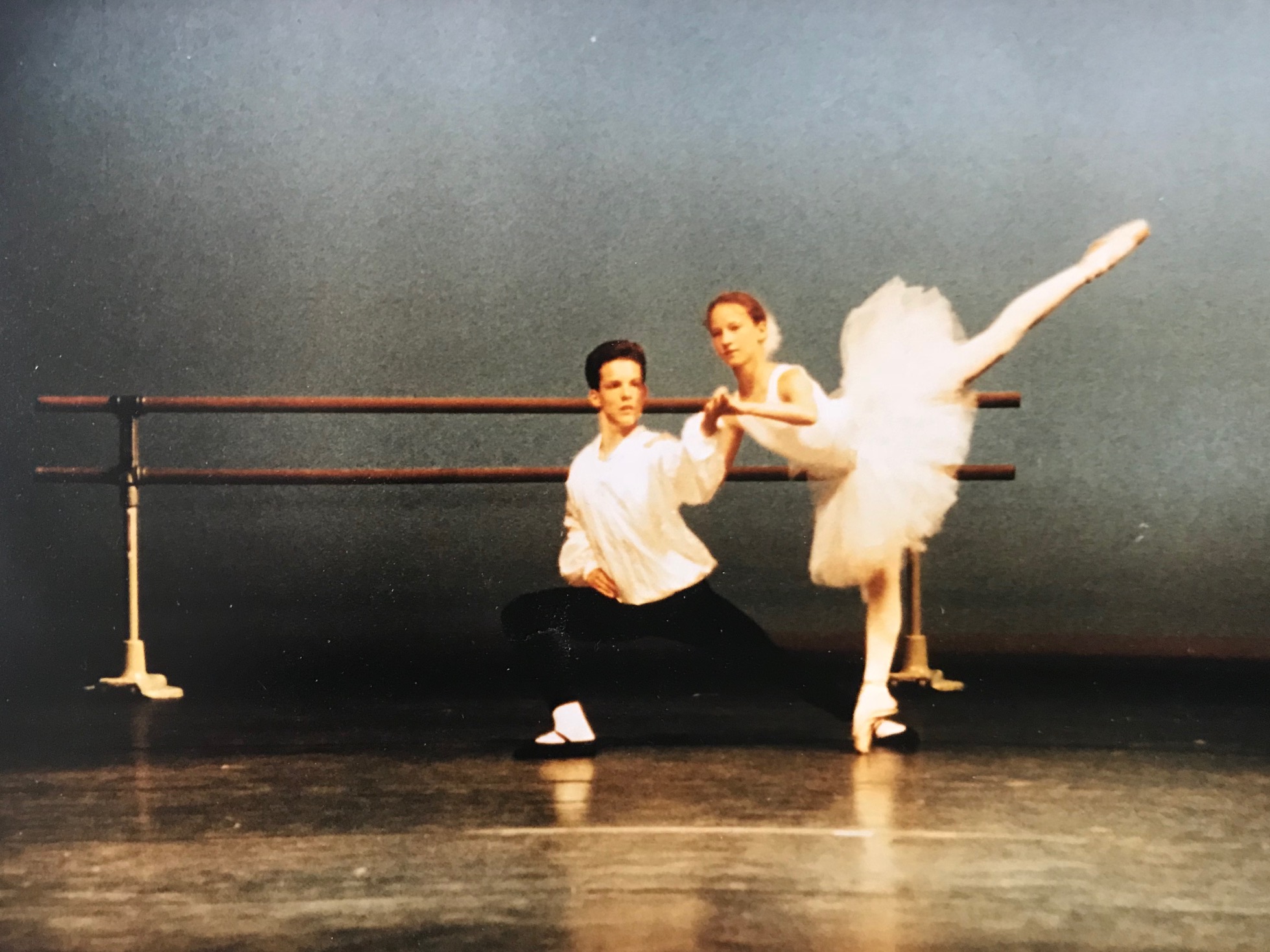 The first big dream of my life burst when I had to return to the boring small town in Bavaria at the age of 16. I continued to dance Ballet in the local theatre until 20. But in a way leaving Berlin and loosing my big dream left me bruised and shattered yet ultimately took me on the inner path at an early age. I still enjoy dancing – mostly in Berlin clubs during day-time. Yes you read rightly so, day-time, at best on a sunny Sunday while the sun is shining, barefoot in the summer time.

I was born September 10, 1979 into a small community on the remote countryside in the Bavarian Forest. The first years my playground was full of wild nature, I remember bumblebees, cats, the smell of the countryside. When I got into kindergarten we moved to Schweinfurt, a small industrial town, just opposite the former abandoned port at river Main, with a big scrap yard just across the street. I didn’t mind as a child and changed meadows for old trunks for playing hide and seek.

Just before I was about to go primary school, April 26, 1986 Tschernobyl happened. Watching the news got me scared to put it mildly. I remember myself discussing vividly about why the hell we are destroying the habitat we need to live in. I was raised in a gardener’s family so the web of life was not a mere philosophical figure that I learned as an adult but something that I experienced very concretely while helping out sowing, watering the plants, picking berries, making jam.

The romantic version described until here had a downside though. I was many times depressed and until my late adolescence had nightmares of our planet destroyed, stripped naked, blank soil, of us having to live in some sort of techno-dystopian future. For me it was working with plant medicine – namely Ayahuasca – that freed me of the nightmares that had haunted me since my early childhood. 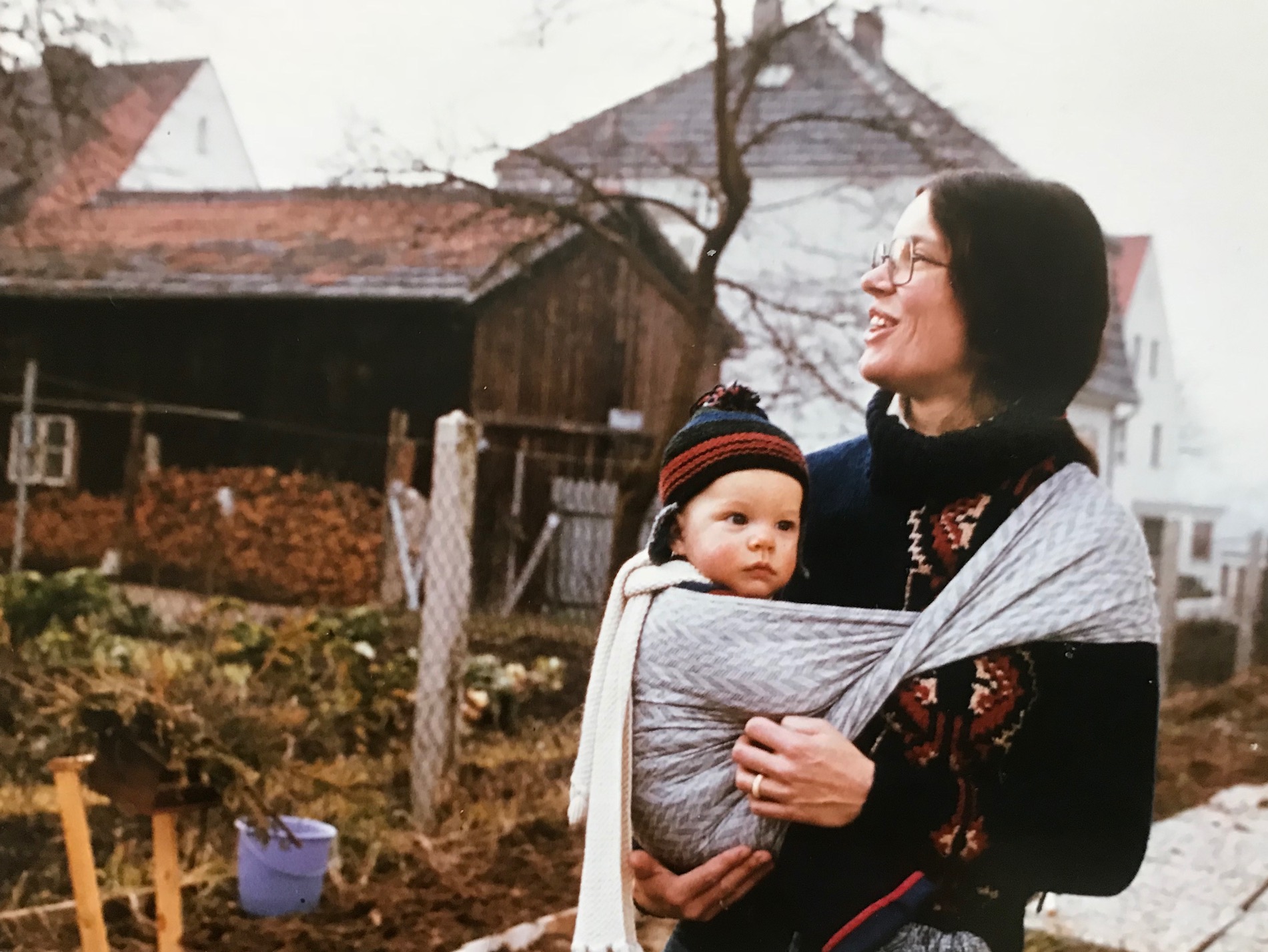 Once I understood that it’s not me having a nightmare but rather me experiencing real time that we are actually destroying our habitat and at the same time knowing that in deep time everything can heal, although we ourselves as a species might not survive, but that Gaia, the Mother organism, can heal.